We are hereby informing you that the Romanian Authorities, namely, Consiliul National pentru Studiul Arhivelor Securitatii (the National Council for The Study of the “Securitate”’s Archive), found the governor of the National Bank of Romania, Mr. Mugur Isărescu, guilty of being a collaborator of the former Romanian Secret Police, also known as “Securitate”.

This Council is entitled to duly investigate and reveal the old communist secret police and its collaborators, in order to legally and morally punish the crimes of the communist regime and keep its instruments out of the public administration and state power. According to the Romanian law, a person may not accede to a public office in case the respective person was a collaborator of the police agency of the communist regime. Also, the Romanian communist regime was, before the 21st of December 1989, an ireductible enemy of the Western States and Institutions. Since Romania is, starting 1990, an ally and a partner of the Euro-Atlantic Institutions, the goal of this kind of law is also geopolitical, since still using former instruments of the communist regime will be a continuous act of defiance and a lack of friendship of the allies.

According to the applicable law and proceeding, a relevant court of law should be invested to confirm this verdict. On the 15th of June, 2020, Bucharest Court of Appeals, registered the respective claim. From the judicial point of view, there has to be established a civil and penal responsibility of Mr. Isărescu. Nevertheless, from the ethical point of view, Mr. Isărescu is already found gulty, officially.

The above mentioned aspect is of utmost importance, since the head of any banking institution, especially the chief of a central bank, has to prove unstained moral conduct.

This is way you institution and members should ask Mr. Isarescu to leave the position of a governor of the Romanian National Bank. 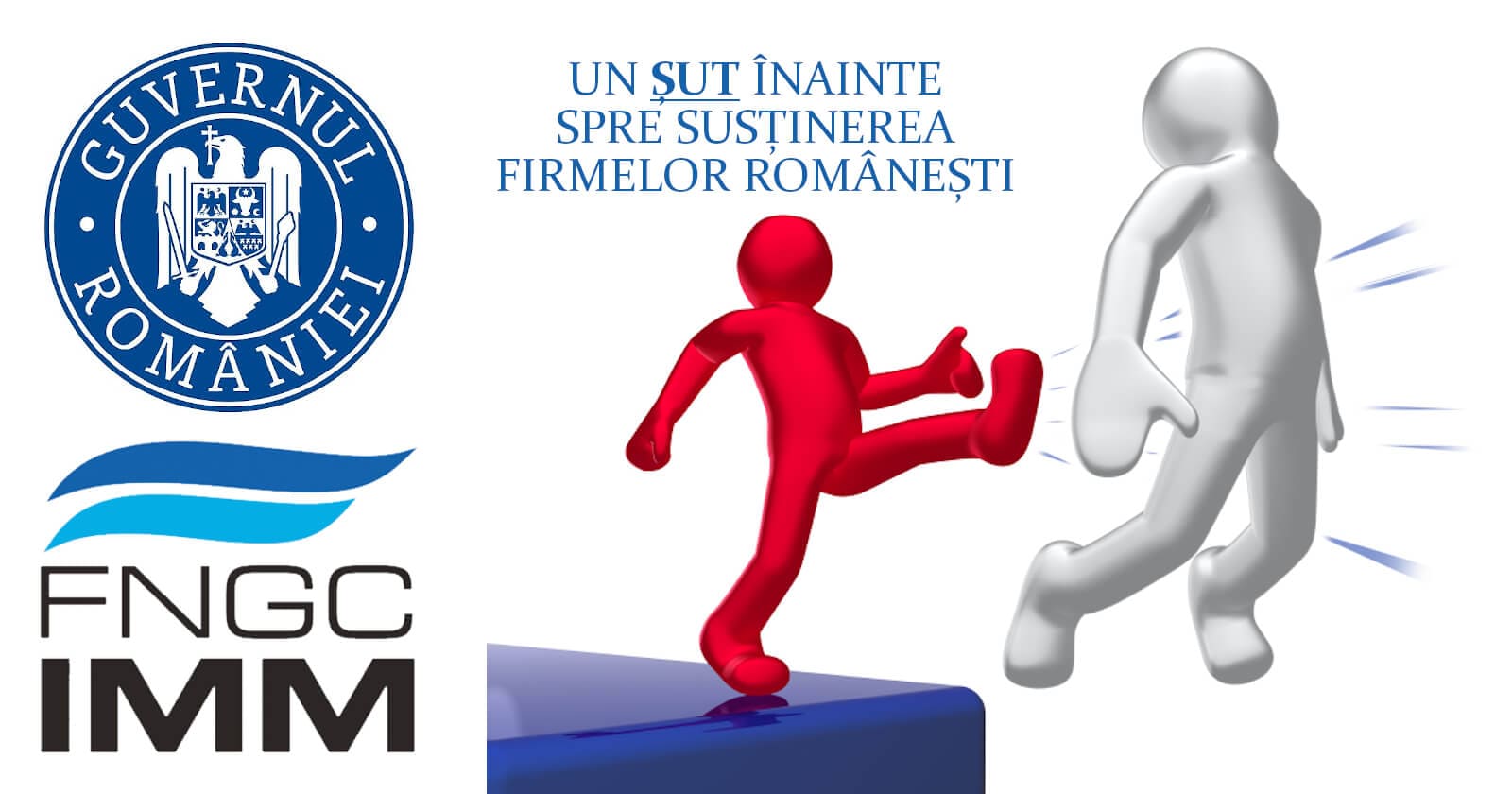 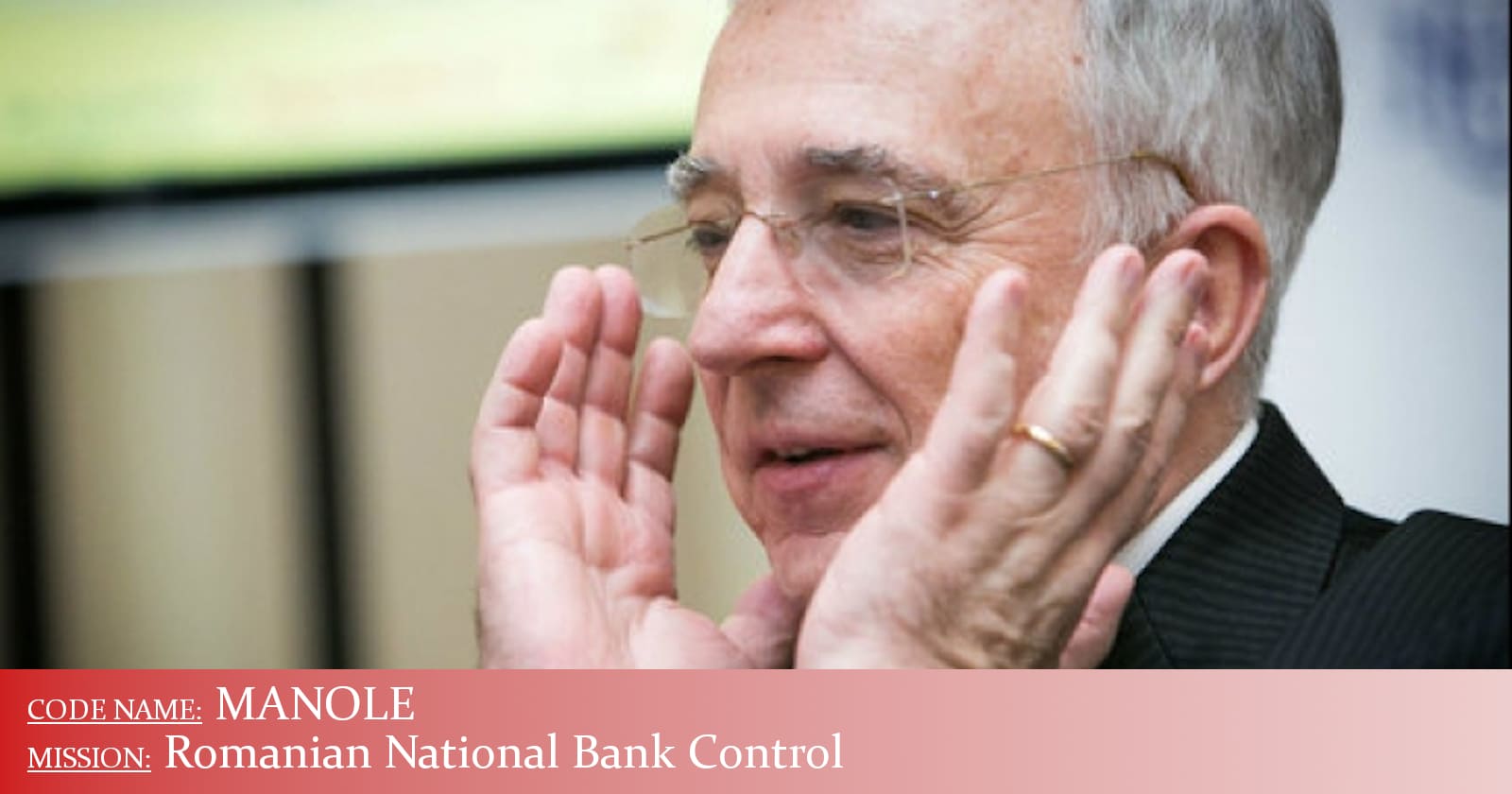 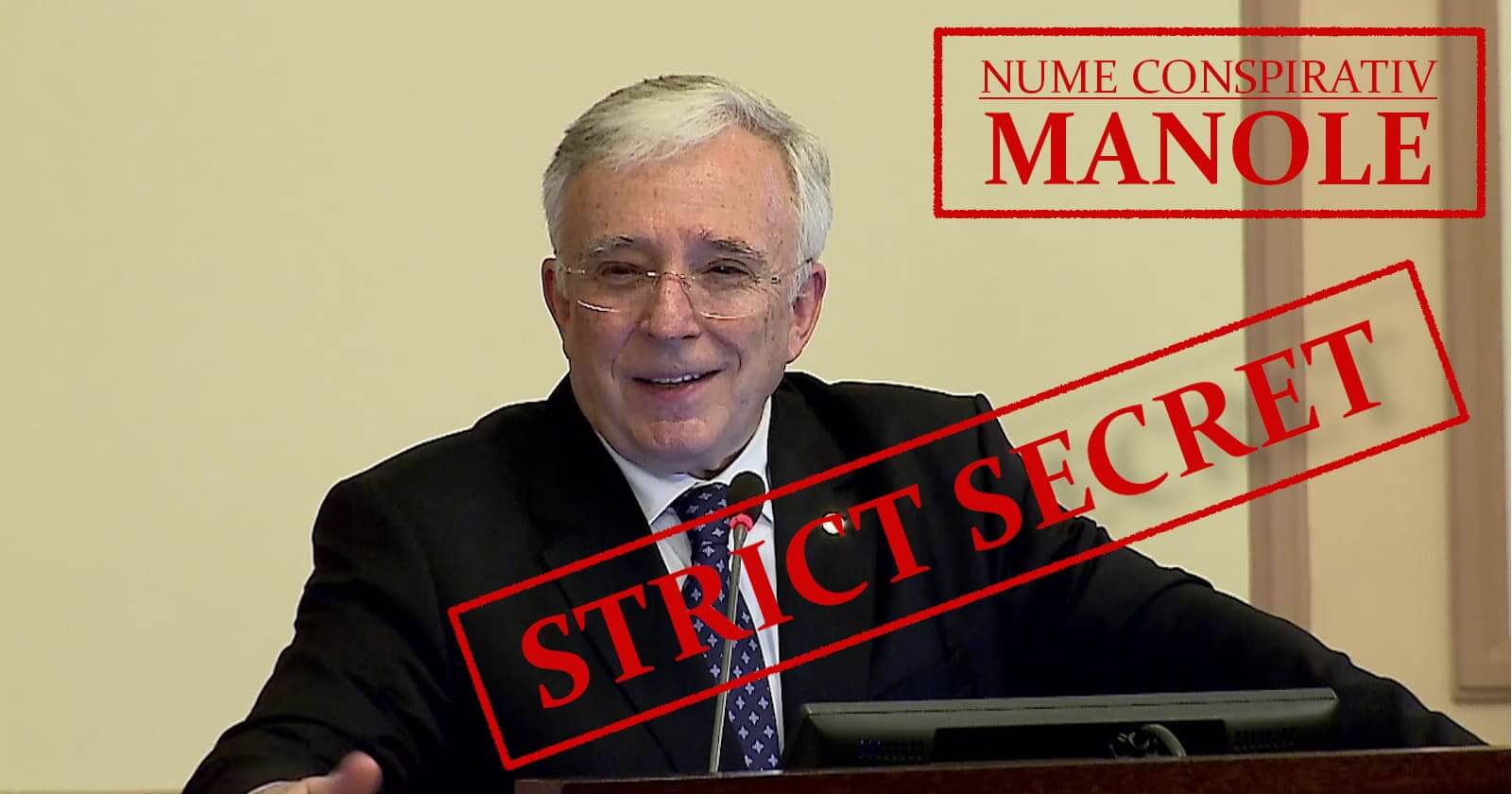