Instead of punishing the guilty ones ...

A new expression rised up from the deep of the thinking swamp of the globalist extremists: vaccinal nationalism.

Once the world wide pandemic crisis started, the extremists were overwhelmed by their own creation. Expectations they had regarding all kinds of financial results rising from the pandemic were exceeded in terms of vaccine requests. It is clear to everyone that this virus is a human made one, created under strict supervision and released for financial purposes. Otherwise it becomes just a felonious action, unsanctioned by all the world super-powers, as there are no persons and companies found to be guilty after more than a year.

Having that in mind, one can only ask: who benefits from this world wide pandemic? Because there is a benefit from WWP the same way  there is benefit from any other standard or nonstandard war.

Without any guilty to blame, extremist globalists started an unprecedented war against the nationalists. Just because the outcome of their own actions has exceeded expectations, and they proved themselves to be incompetent enough when it came to control the narrative, extremist globalists world wide started to blame all the countries governments for being nationalist when it comes to vaccine. Stupidly, as expected, governments have no reaction, as they seem to agree with every idiot claiming to be smart on TV, press or other media.

The new strange aliterate and non-sense expression “vaccine nationalism” started to appear all over the world like a new and succeful brand that can be used to tag any government, in order to destroy any sign of dignity of the human being.

You can see all kinds of servants fed from the globalist well going viral against the “vaccine nationalism”.

Once they found the expression, extremist globalists unleashed the dogs in every international organization and international media started to promote them.

Having no spine or brain (if that matters) the dogs start barking as they were payed: the vaccines are not enough for all the people all over the world, so the governments of all the countries should not care about their own citizens. In their idiotic thinking way our own govern (no matter the ideology) has to choose if all the citizens of their own country can have the vaccine or not. Because there is not enough vaccine for everyone. Of course this can be seen as a rising price politics for the vaccine sell.

The barking dogs of extremist globalists started to present the economic common sense as the opposite of the nonsens of "vaccinal nationalism".

Even there is no nationalism in the vaccine. The vaccine is the result of a need artificially created for the several unknown objetives. The evolution of the world wide pandemic revealed a few facts that have the label of the extremist globalist all over them.

That is globalism! Not liberalism, not democracy, not socialism, not progresism. Just pure extremist globalism.

The nationalism is the natural ideology of any newborn child, as he or she loves their mother, father and the family surrounding. Those there are near him or her are the part of a nation, with it's own believes, tradinitions, culture, habits. Once the child starts to be educated by the family the natural nationalism is perverted to other non-nationalis ideologies.

At the opposite side, globalism and globalists seems to be borned unnatural from a lab tube, mixed in a crucible, melted in a furnance or mircrowave, with a brain disturbed by the high speed spinning of the mixed ideologies. Otherwise there is no logic explanation of their existence. After all nature cannot create something against it own health!

Being kind and gentle persons, natural nationalists allowed them to exists. Real nationalists treats any life form, including globalists, with respect. As a response, the globalists tends to ocuppy all living space available. Without naturala roots, without natural ideology, still under the spinning efect of their lab birth, they created some kind of gravity force arround them.

There is a world wide knowng joke: the specialist is the person that knows more and more about a smaller and smaller domain, until he knows everything about nothing.

So, the globalists started to add in their gravitational fields all kinds of highend specialists in order to create the artifical roots for their existence. When a critical mass of stupidity has been reached, the gravitational force of that stupidity mass starts to attract other less educated persons from any environments available.

It should be no worries for this if it were no actions against human race from these gravitational centers. Unfortunately they started to spread an uni ideology: unic government, unic currency, unic peoples, unic leader, unic sex, unic culture ... unic everything. We, as real natural nationalists, are trying to understand the diffculties they have in comprehending a lot different of words. It is hard to remember all the nations names in the world, so they want us to call ourselves earthmen. It is hard to remember all the currencies in the world, so thet want us to use one single currency all over the world.

For them it is hard to use different terms for male and female, so they want us to call ourselve just persons. Based on the natural free speech right they choose to speak over all others, with no pause, with no respect for others.

And the "virus globalism" dare to vomit tags like "vaccine nationalism" in order to have a scapegoat for their criminal activities.

The governments seem to be infested by the specialists of the extremist globalists and act in their favor, in order to preserve the existence of a defective lab created species.

When an international publicly known figure vomit expresions against the peoples and the governments don't react, the peoples should replace that govern. It is a extremist globalism government that rules againts human kind, against the citizens of that country. 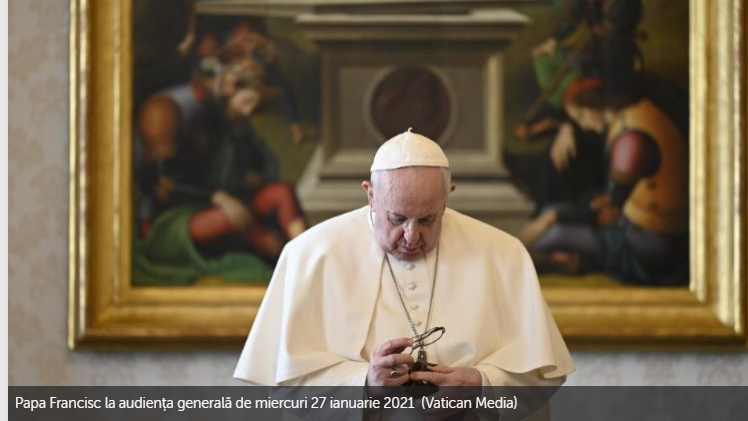 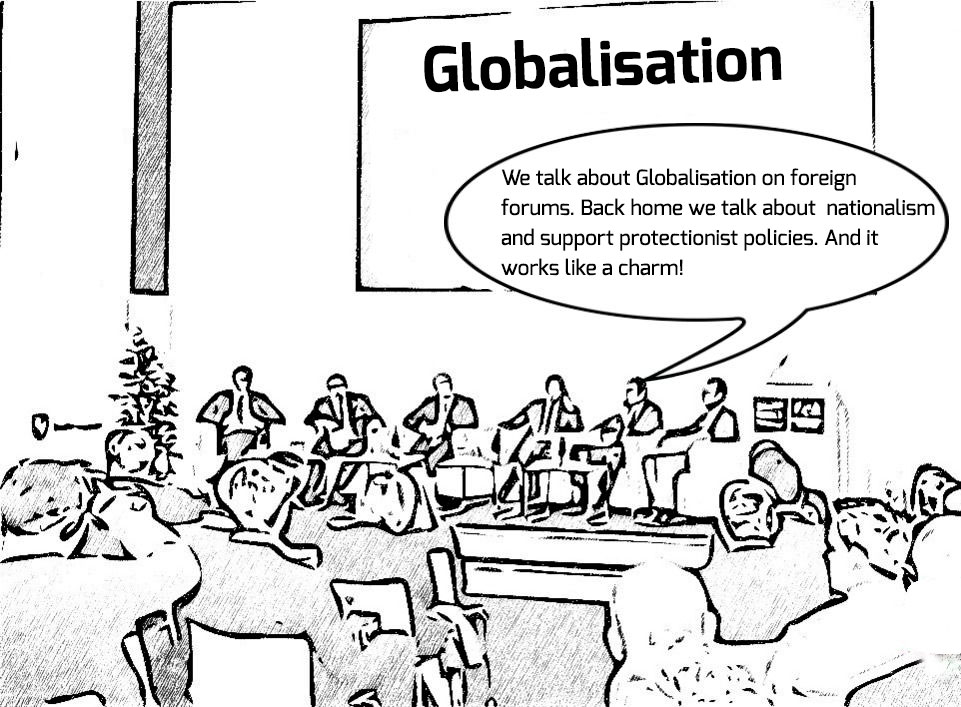 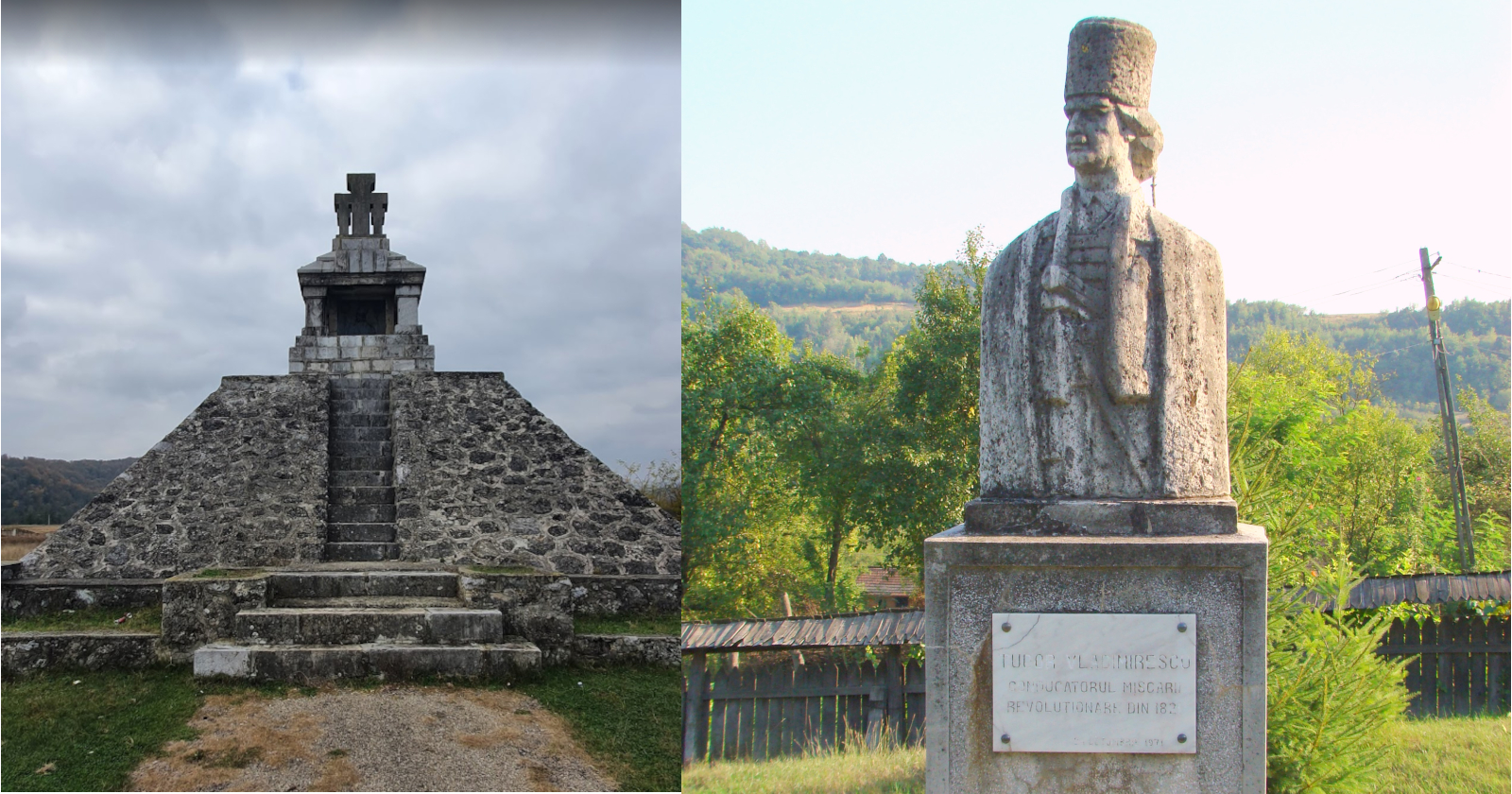 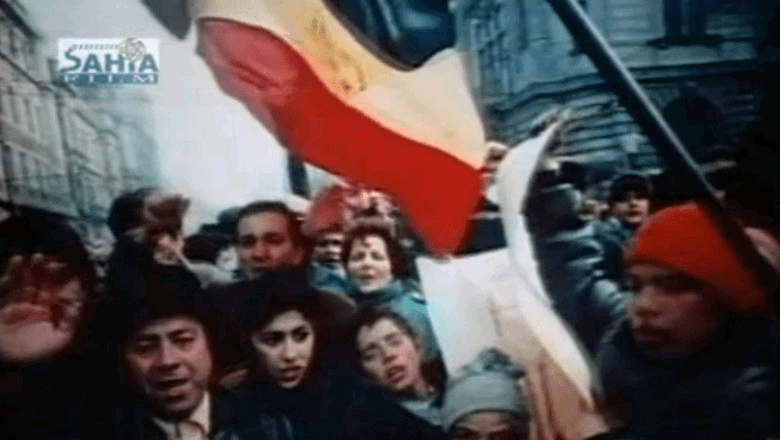 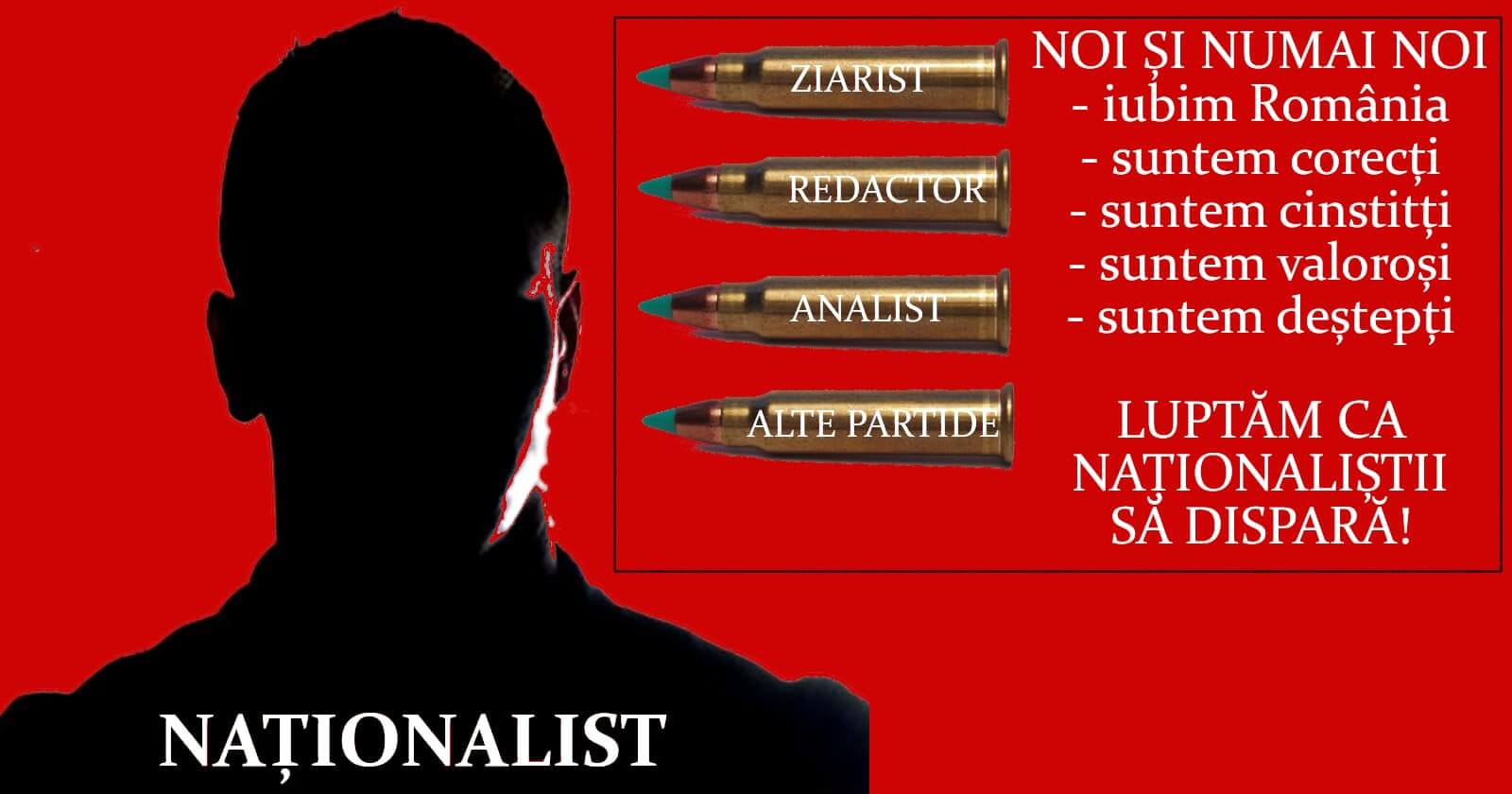